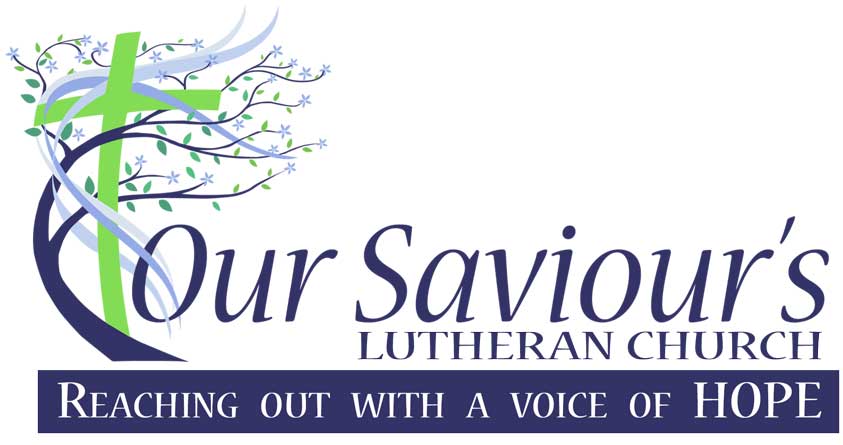 In July 2019, dear friends of Leisha’s lost their 6.5 year old son, Andrew, to a congenital heart defect called Aortic Stenosis. While in the hospital, his parents found it increasingly difficult to keep Andrew’s spirits up. He developed fears about what you and I might think of as simple. During his final hospitalization, his parents stocked up on small toys that they knew he loved and put them in a brown paper bag. They called it the Bravery Bag. Each time Andrew faced his fear and showed how brave he was, they let him pick an item. After a few days, he was asking the nurses toflush his IV and removing tape and leads from his skin like a champ. The Bravery Bag made life in the hospital just a little more bearable.

All toys must be new and in their original packaging. Due to the risk of infection and exposing patients to germs, used toys cannot be accepted. Toys should be small and cost under $10. Get a complete list of toy suggestions on the Children/Youth Board in the Rotunda. Donations can be placed in the collection bin in front of the Children/Youth Board in the Rotunda throughout the month of February. Read more about Andrew’s Bravery Box at: andrewsbraverybox.org.

Join Us for Worship